Ever since Grim bit the big one, there’s been a vacancy in the deity department of Limbo City. The gods and goddesses on the Afterlife Council are all from distant realms, leaving the natives of the capital island without a divine beacon to call their own. So when a mysterious locked door appears in the woods off the western coast, marked with the sigil of Death, the council decides that whomever can open it will be granted resident deity status.

Lana has zero interest in becoming Limbo’s homecoming goddess, nor finding out what awaits on the other side of the creepy door. Yet it refuses to budge for every reaper, nephilim, and soul that steps up to the challenge. And the longer it goes unanswered, the louder the knocking becomes—knocking that only Lana can seem to hear. 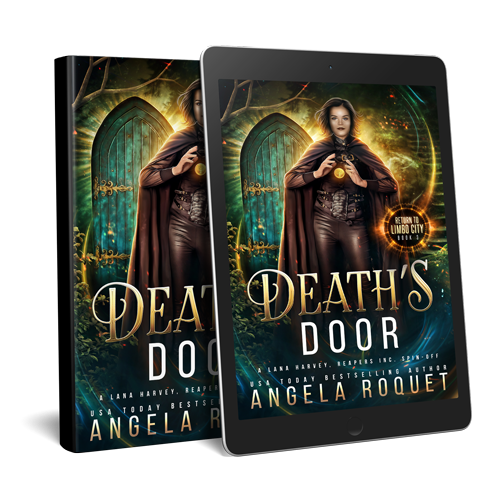 Pre-order at your favorite e-bookstore today!

(coming soon to Amazon Kindle too!) 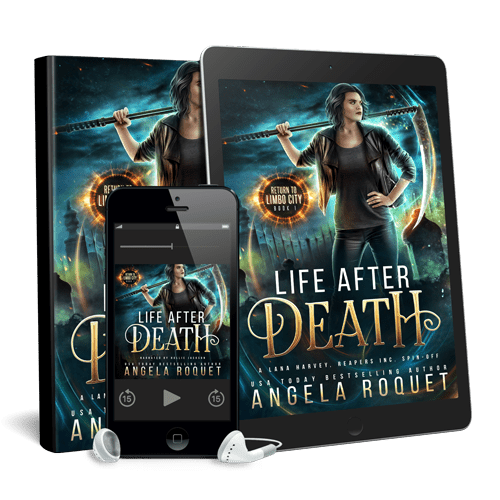 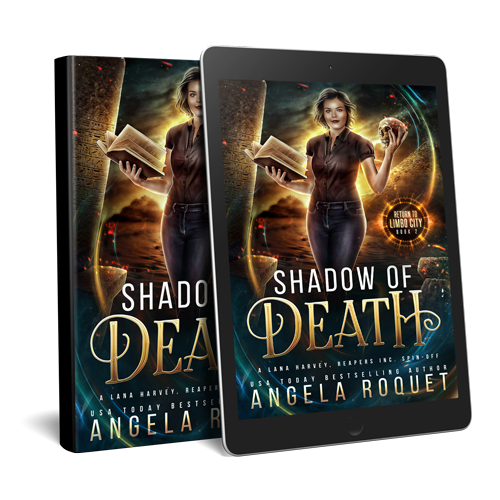