How many broken monsters can one haven hold?

Graham Pierce, the beloved mayor of Spero Heights, has finally returned home… but he’s not alone. After a wild vampire chase prompted by one of Dr. Delph’s visions, he stumbles across an apocalyptic affair resulting from his failure. The vampire in question is dead, leaving a curiously strong vampling in his place. Graham can’t explain his fascination with her, and he has no idea what bringing her back to his strange little town in the Ozarks could mean for him or for all of Spero Heights.

Eliza Wilson shouldn’t have gone to her ten-year class reunion. Certainly not right after losing her job, and most definitely not after being served divorce papers by her husband’s attorney and latest conquest. When her high school stalker corners her in the parking lot for a little love bite and she wakes up with a more literal thirst for vengeance, that’s the last straw. Hell hath no fury, because she brought it all back with her. 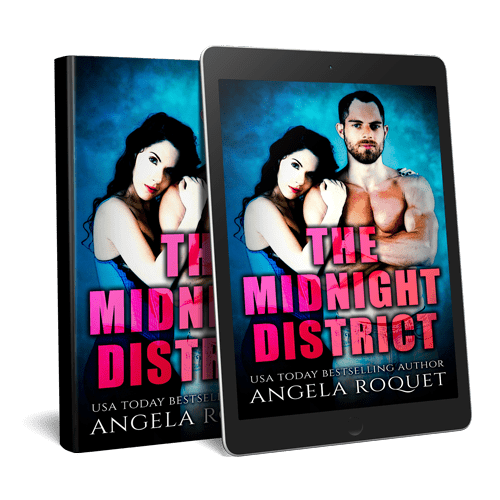 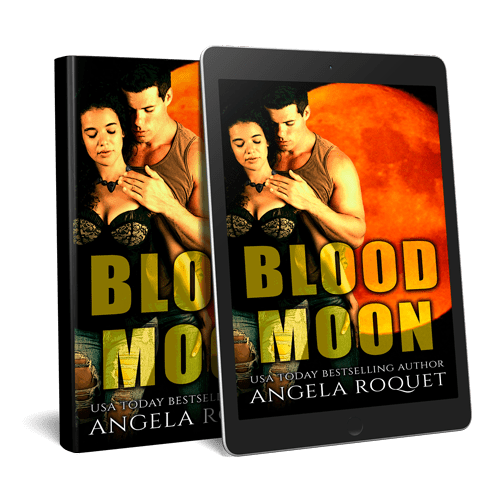 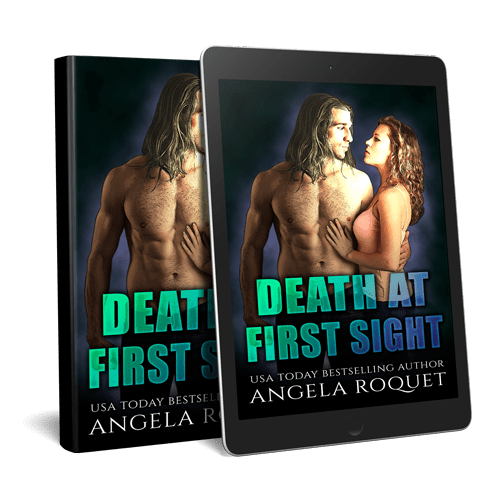