Late Boston is out of time.

Winifred McCaffrey sold her soul when she agreed to work for the wealthy Abraham Orwell. As the head of New England’s most progressive institute, Orwell has the funding to back his every vision, including visions that wander deep into the gray areas of legality and morality. Winifred has learned to look the other way. Without Orwell, she’d never have been recognized as the top medical engineer of her time.

When Ezra Huxley’s famed time machine breaks reality, Orwell commissions Winifred to be his chief advisor at the Post Boston Infirmary. The position would be a dream come true if not for the horrific circumstances… and the fact that Winifred knows Orwell doesn’t do anything out of the kindness of his dark, twisted heart. With hands as dirty as hers, Winifred fears she won’t have what it takes to thwart Orwell’s most diabolical vision yet. At least, not on her own. 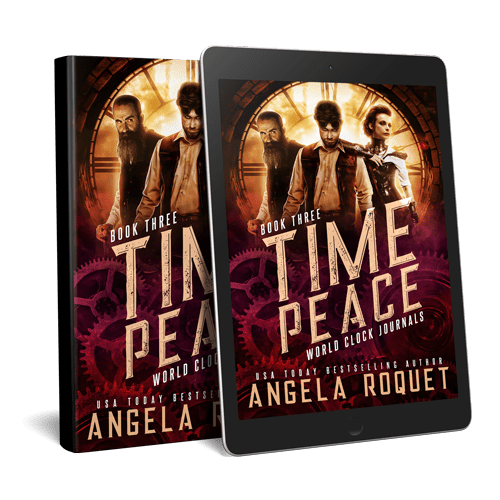 More in this series: 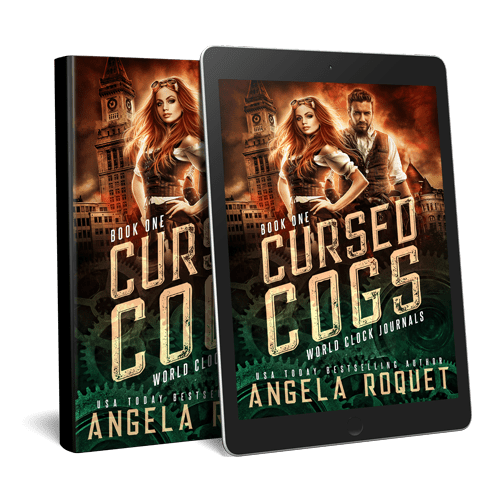 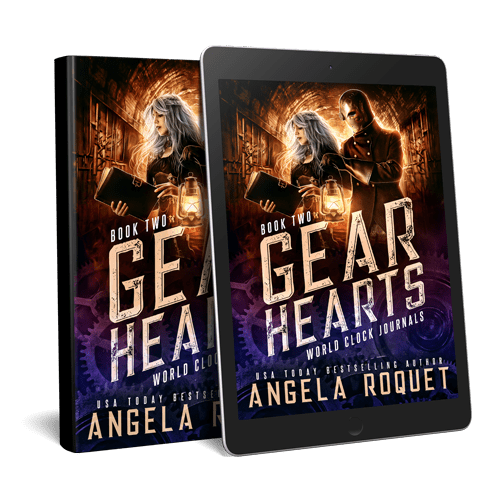